May we appeal to you for help in bringing relief to the many people who have lost so much but are still
living in flooded and muddy areas?

46,276 families suffered severe losses caused by the floods during typhoon Maring. Sarah Mc Leod of
Springboard Foundation visited Montalban, Rizal, north of Metro Manila and saw that many families were
living in homes flooded, and surrounded by muddy streets. 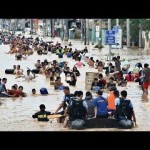 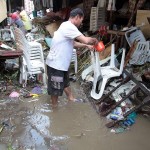 Tropical storm “Maring” and the southwest monsoon resulted in heavy rainfall and widespread flooding for many days in 663 areas under 92 municipalities and cities in the Philippines. Springboard Foundation donated 1,500 bags of relief goods to the Asian Student Christian Foundation for the families affected in Monatlaban, Rizal and Payatas.

Distribution of relief goods in Montalban 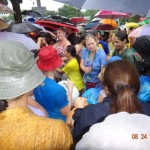 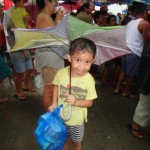 Distribution of relief goods in Payatas 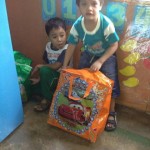 Springboard joined private NGO’s who conducted a medical mission in Monatalban, Rizal, where 500 patients were served. Our longtime volunteer Caroline Cliff organized this wonderful mission and we are thankful for her hard work and for the help of the many doctors, nurses and volunteers who came and lent a helping hand. 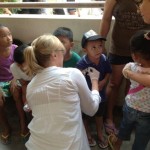 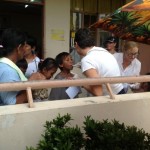 Many expat volunteers also helped us pack and distribute relief goods. We are always grateful to have so many people ready to volunteer their time and efforts. We wouldn’t have been able to do so much without their support. 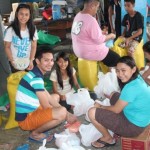 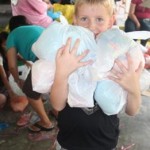 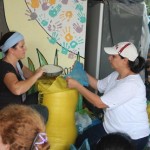 We still need to help the people in Laguna. This area has been declared a “calamity area” and remains flooded to this day.

Please join us in bringing relief by donating in cash or in kind.

Please scan and e mail the deposit or transfer slips to info@springboard-foundation.org so that
we can send you an official receipt.